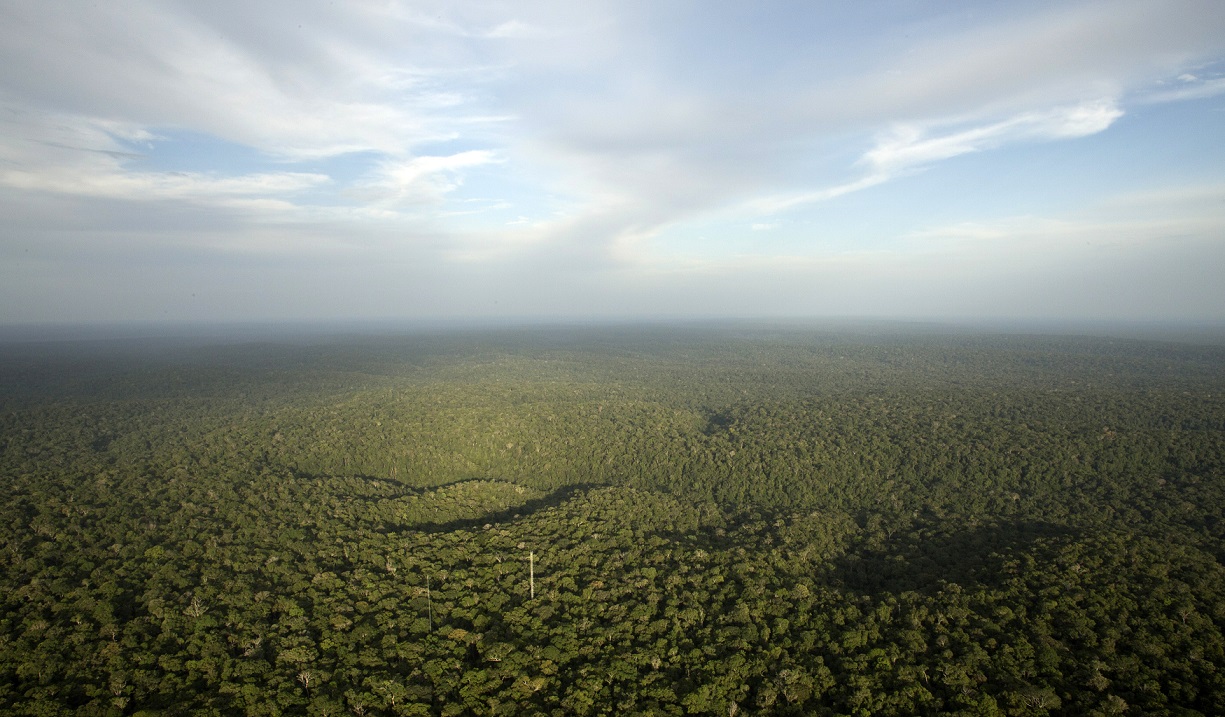 A view is seen from the Amazon Tall Tower Observatory (ATTO) in Sao Sebastiao do Uatuma in the middle of the Amazon forest in Amazonas state January 10, 2015. The Amazon Tall Tower Observatory is a project of Brazil’s National Institute of Amazonian Research and Germany’s Max Planck Institute and will be equipped with high-tech instruments and an observatory to monitor relationships between the jungle and the atmosphere from next July. According to the institutes, ATTO will gather data on heat, water, carbon gas, winds, cloud formation and weather patterns. Picture taken on January 10, 2015. REUTERS/Bruno Kelly (BRAZIL – Tags: ENVIRONMENT SCIENCE TECHNOLOGY) 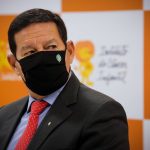 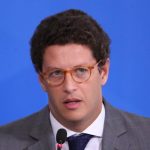